Laywer at the Strasbourg Bar

Graduated with a Master’s degree in European Union law, Anaïs FUCHS studied at the Universities of STRASBOURG (FRANCE) and of SANTIAGO DE COMPOSTELA (SPAIN).

She gained experience in international family law in the law firms BRESSERS LAW in Barcelona and DAWSON CORNWELL in London. She is fluent in English and Spanish.

Anaïs FUCHS has been a lawyer at the STRASBOURG Bar since 13th January 2013. She mostly practices family law, criminal law, and juvenile law.

Anaïs FUCHS was elected President of the Union of young lawyers of STRASBOURG and SAVERNE in February 2017.

She is now a member of the Bar Council and President of the Criminal commission and Juvenile commission of the STRASBOURG Bar.

Particularly involved in the fight against domestic violence, she often intervenes in associations and at the Lawyer School of STRASBOURG.

She has been teaching family law at the Preparatory Institute to the General Administration of STRASBOURG (IPAG) since 2013. 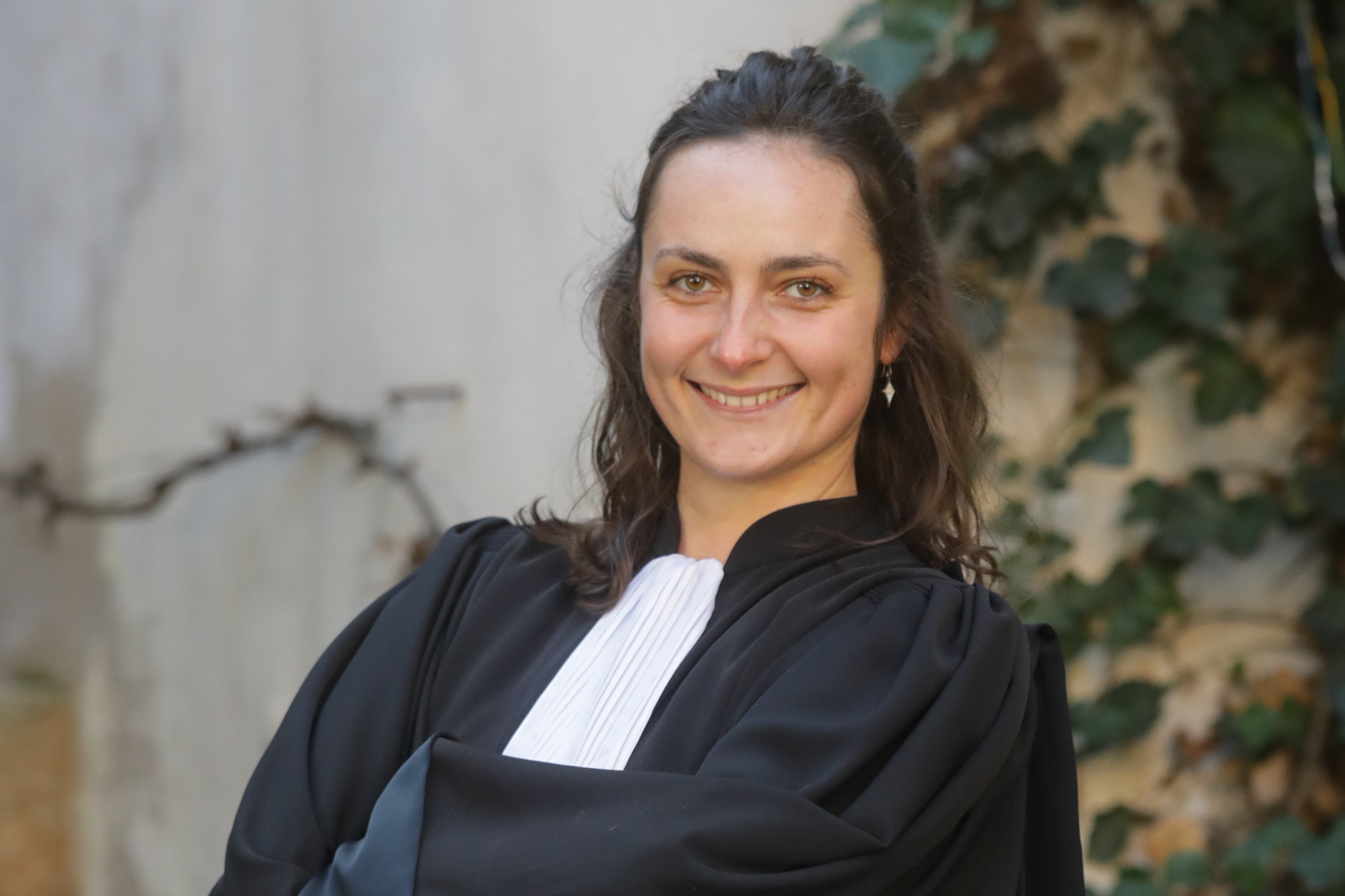 Graduated with a Master’s degree in internal, international and comparative family law, Aurélie CROSNIER LECONTE studied at the Universities of GRENOBLE, LYON and STRASBOURG (FRANCE).

She gained experience in international law in the law firms MATHEWSON GESS INC. ATTORNEYS in SOUTH AFRICA and SOLUCIONES JURIDICAS in MEXICO CITY. She is fluent in English and Spanish.

Aurélie CROSNIER LECONTE has been a lawyer at the STRASBOURG Bar since 13th January 2022. She mostly practices family law.

She teaches contract law at the Preparatory Institute to the General Administration of STRASBOURG (IPAG).

Anaïs FUCHS assists you in your process of separation from cohabitation/civil partnership/marriage.

She will help you set the measures regarding your children’s place of residence, parental authority, and alimony.

Anaïs FUCHS assists you in your adoption project in France or abroad.

You are a victim of domestic violence?

Anaïs FUCHS helps you to press charges and assists you through the whole criminal procedure. She implements the judicial means in order to protect you and your children against the perpetrator by for example requesting a protection order.

Anaïs FUCHS charges her fees on a time-spent basis or on a fixed rate depending on the procedure.​

Before any action, a fee agreement with a predictable budget will be signed.​

Anaïs FUCHS accepts legal aid if your situation allows it.